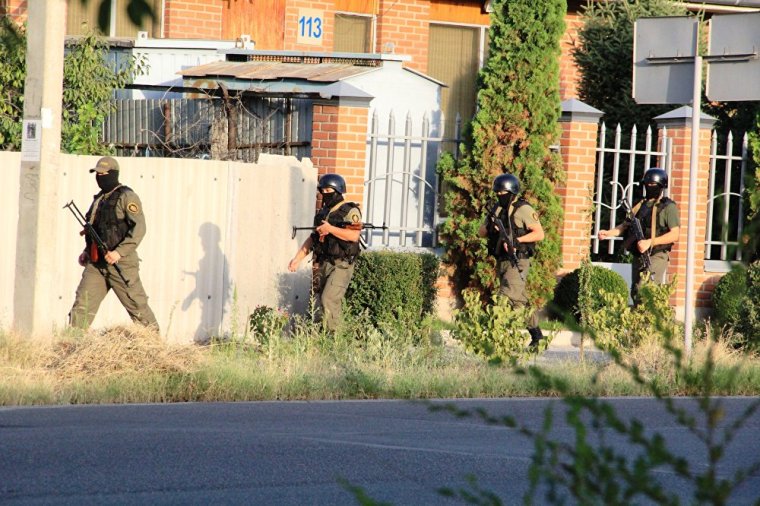 Kyrgyz Special Forces possibly from the Kyrgyz Special Police Unit or the ‘Scorpions’ were forced to shoot and kill an armed group that resisted arrest. During the operation members of the special unit were wounded and taken to hospital.

Government officials did not provide any further details about the incident and stated they were from an international organisation. Local media have speculated that they were in fact from ISIS but the Kyrgyz government did not initially confirm the claims. Later as reported on Reuters website it was in fact the Krygyz Security Police that killed 6 militants and captured another 7 that were planning to attack an airbase.

Black smoke could be seen rising in the early evening above  the town where the fire fight took place. The area was cordoned off by the local police where the fighting occurred, local residents stood and watched from the distance for hours after the worst of the unrest had subsided. 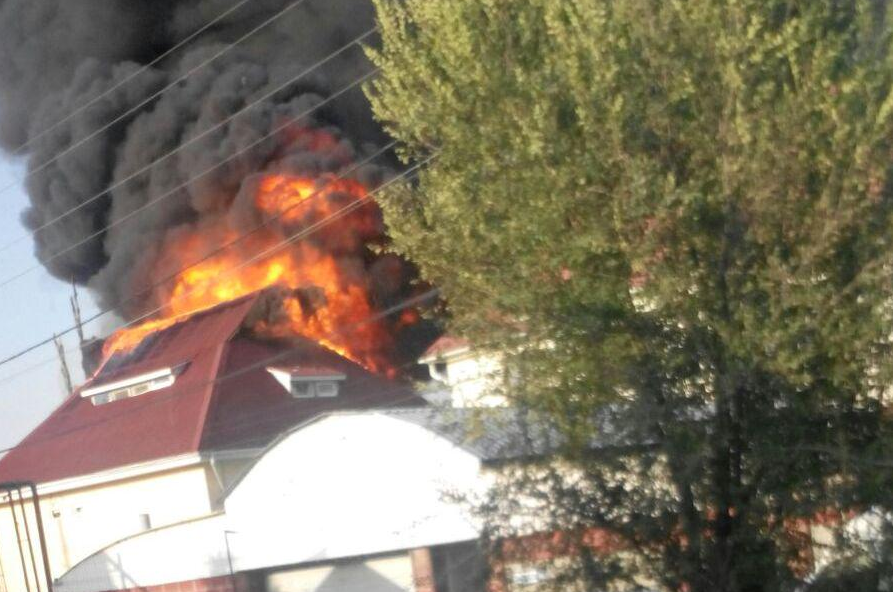 The leader of terrorist group is allegedly a citizen of the Republic of Kazakhstan Zhanbolat Amirov, previously convicted in the Kyrgyz Republic was arrest and found to have a mixture of weapons that included a grenade, an AK-47 and various other munitions. More details on Sputnik.kg

As reported by Joshua Kucera on eurasianet.org

The raid, in which six alleged terrorists were killed and another seven arrested, occasioned a lot of scepticism among Kyrgyzstanis, both for the fact that it took place in a heavily populated neighbourhood and that the government provided no evidence that the people it targeted were in fact terrorists. ISIS is a convenient bugaboo for post-Soviet governments, though there is little evidence that the group has any designs on the region, let alone any current presence.

And the supposed targeting of the Russian base hardly adds credibility to the authorities’ version of events. Russia established the base in 2003, its first new foreign military base since the fall of the Soviet Union. It had been more or less merely a geopolitical place holder with no apparent function, but in recent years Russia has renovated it, increased the number of aircraft deployed there, and announced plans to make it the Central Asian hub of the planned joint air forces of the Collective Security Treaty Organization.

The reporter asks the question “Is this really the first attack by ISIS in the region”? 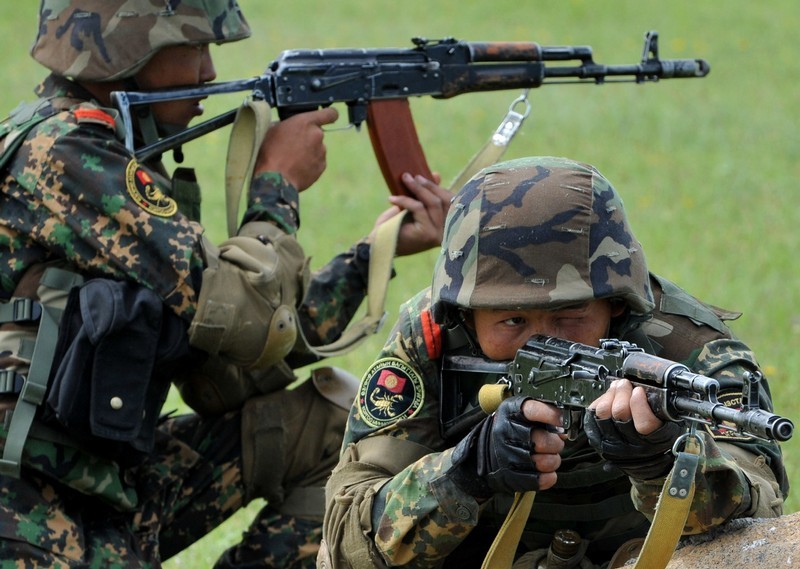 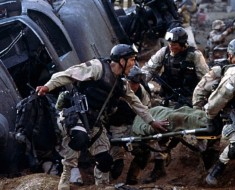 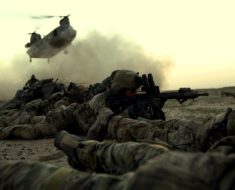 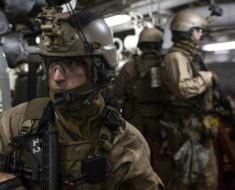 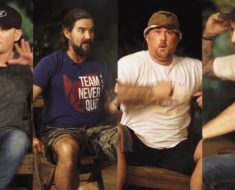 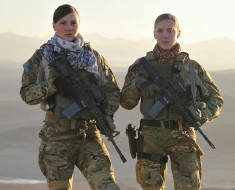 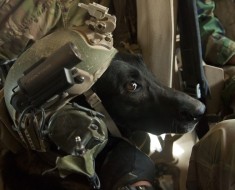