This documentary during the 80s shows what was required to become a member of this elite unit.

The Hærens Jegerkommando (HJK) together with the Forsvarets Spesialkommando are under a command named FSK. The FSK itself is under direct command of the General Inspector of the Army.

Forsvarets Spesialkommando is a special forces unit of the Norwegian military. It is the armed forces competence centre for commando, airborne and counter terrorist duty in the Norwegian Army.

The origins of MJK and HJK can be traced back to the early 1950’s and 1960’s.Both were organized under conventional military command within their respective services. The degree to which their creation was based on strategic or operational requirements, or resulted from enthusiastic insiders’ bottom-up approach from is subject to debate.

The latter is probably closer to the truth than the former. Hærens Fallskjermjegerskole (HFJS), the origin of today’s HJK, was established in 1962 as a school unit to train conventional Army reconnaissance units in parachute insertion techniques. In 1966 and 1967, the school started educating its own fallskjermjegertropp, a platoon-size paratrooper unit designed for reconnaissance and sabotage in the enemy’s rear, an area beyond the scope of conventional Army units. 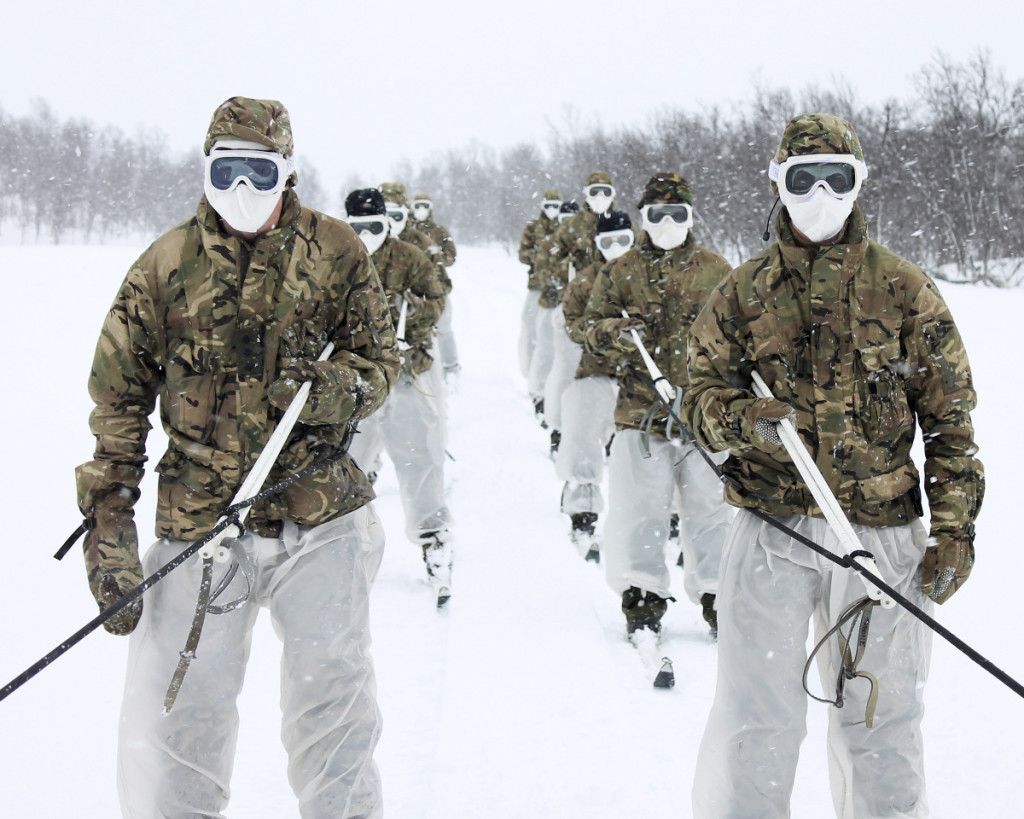 HJK was the first special forces unit to enter Pristina. The HJK’s mission was to level the negotiating field between the belligerent parties, and to fine-tune the detailed, local deals needed to implement the peace deal between Serbian authorities and the Kosovo Albanian. 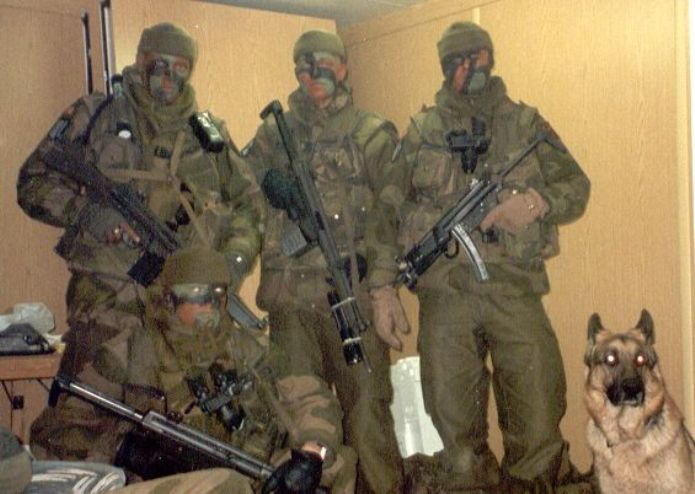 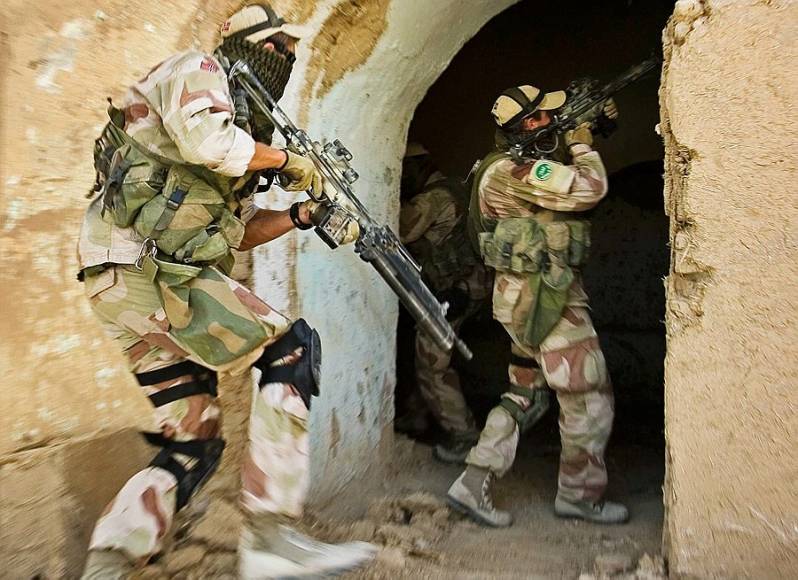 Lieutenant Tor Arne Lau Henriksen and other Norwegian soldiers were on a reconnaissance mission together with soldiers from the Afghan National Army, when they were attacked by Taliban members dressed as civilians. Lau Henriksen was shot in the chest and became the first soldier from Hærens Jegerkommando to be KIA in Afghanistan. 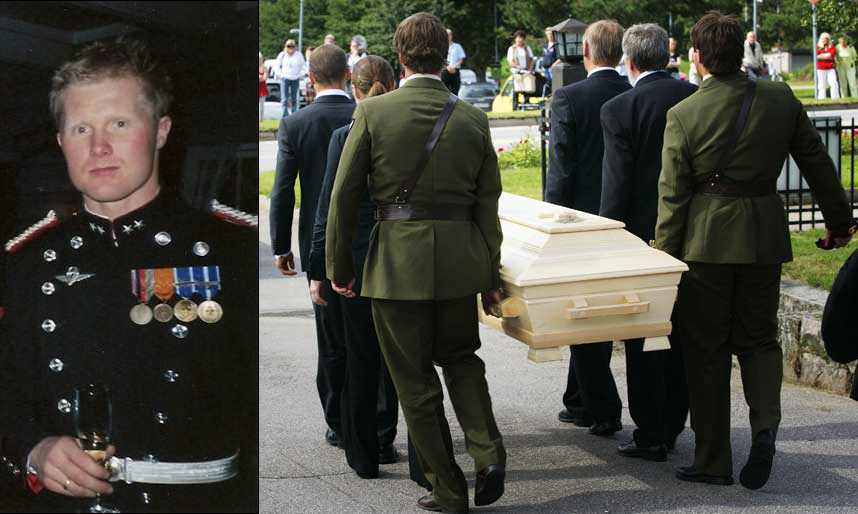 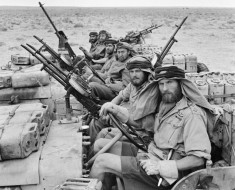 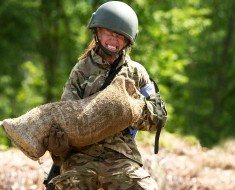 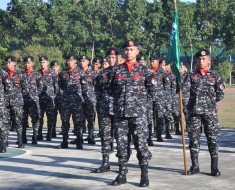 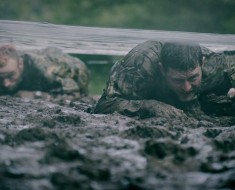 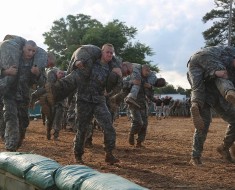