A former interpreter for the British navy in Afghanistan has advised Forces News he can’t depart his home for concern of being shot by the Taliban.

The interpreter, who we have now chosen to not identify over fears for his security, advised Forces News the state of affairs in Afghanistan is “not good” as former Afghan workers proceed the determined look ahead to help from the British Authorities.

Learn extra on this story➡️ 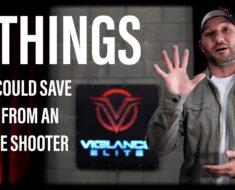 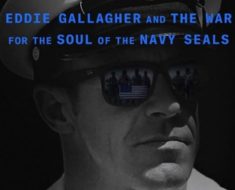 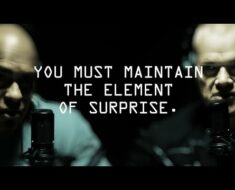 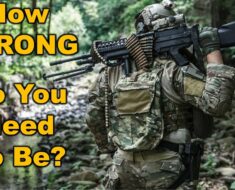 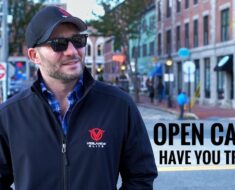 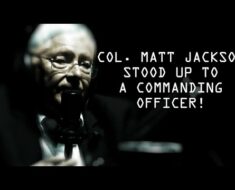