Commando (Australian Documentary) Episode 3 of 4 from Scott on Vimeo.

Each year more than 150 soldiers apply for entry into the Commando Regiments and only the very best are accepted.

The next phase of commando training is the reinforcement cycle. If the candidates thought the Special Forces Selection Course was tough they still have to go through the cycle. At the end of the ten month series of complex and challenging courses, the recruits will become highly trained commandos that are taught various field craft, combat tactics, weapons and marksmanship skills.

Maintaining peak fitness is very important for a potential commando. A lot of individual fitness is required through the initial stages and then they are taught to support every member of the team by doing what is required of them at the highest level and be there to support anyone else in the team that may be struggling.

The reinforcement cycle fitness regime is more designed to make the recruits fitter and stronger in the shortest amount of time. 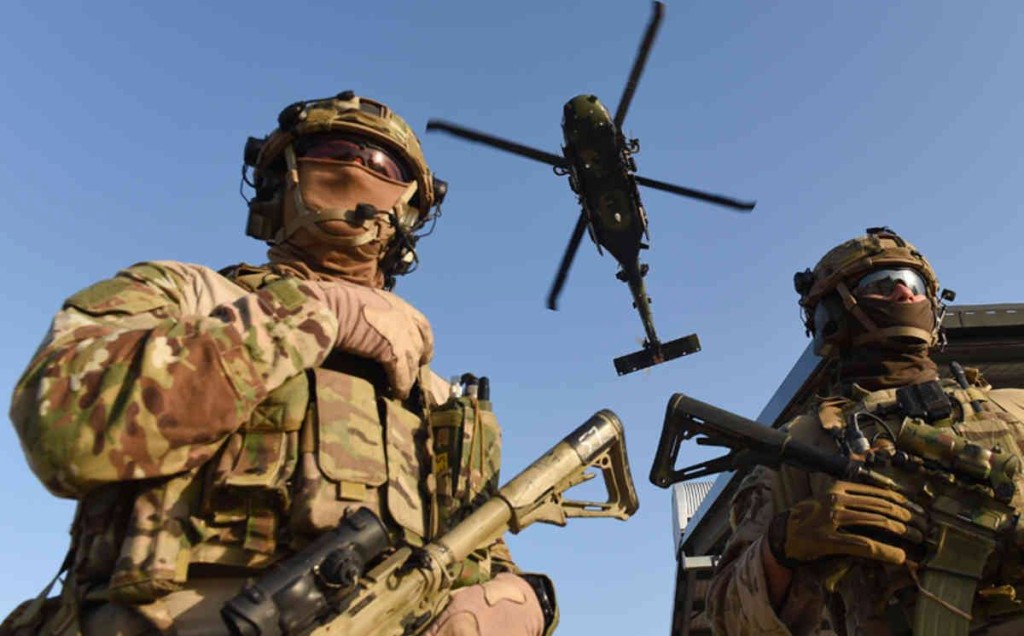 Another part of the commando training is to teach the recruits about different weapons systems used by the Australian Special Forces. These weapons range from the 84 mm Carl Gustav Anti Armour Weapon, Mk 19 Grenade Machine Gun and the 50 calibre Machine Gun. These crew served weapons have played a vital role in the conflicts in Afghanistan. Every thing is about safety first and for some recruits this would be the first time they have fired such weapon systems. Commandos are trained in a broad range in different weapons systems, this includes foreign weapons. 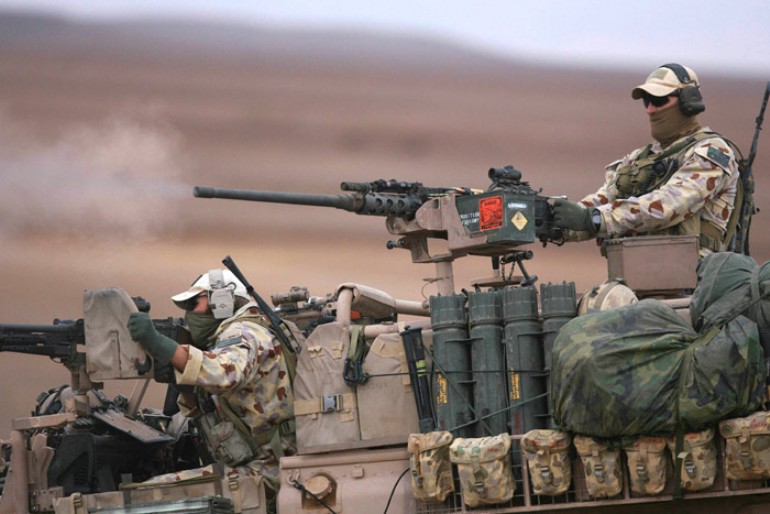 We are still looking for train ability, we are still assessing the rest of the commando attributes, the candidate still needs to show us that he can learn and that we can teach him one thing and that he can go away and demonstrate it the next day. – Captain S, Special Forces Instructor, SFTC

As the course progresses, the commando training is stepped up as they are taught urban combat tactics involving engaging targets inside a closed environment and have a clear understanding of situational awareness. This entails understanding where the threat is coming from, where you need to use cover and also where your team mates are at the time. 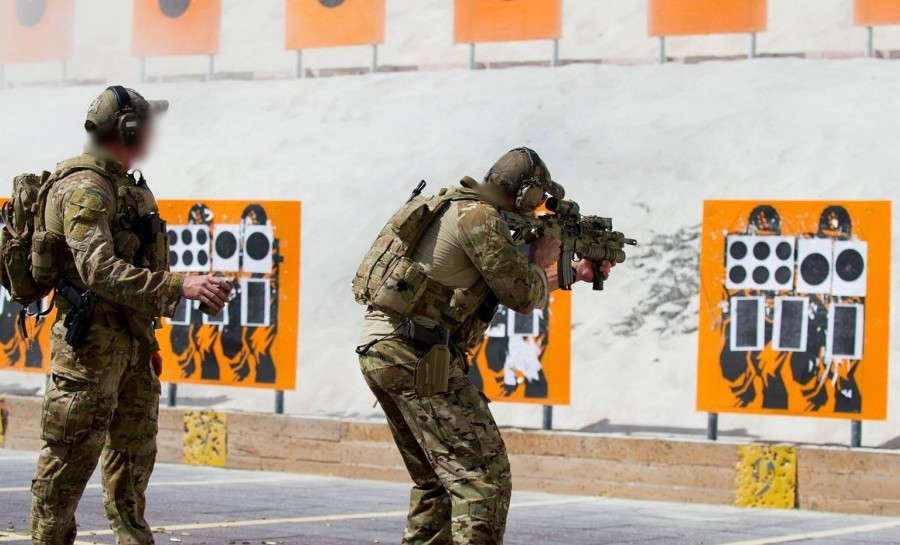 Special Forces Soldiers Spend A Lot of Time On The Range. 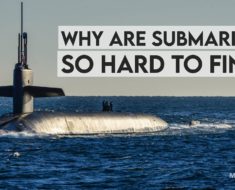 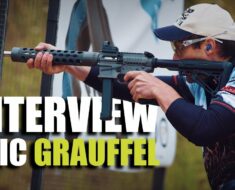 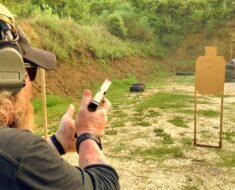 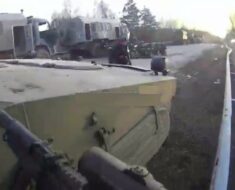 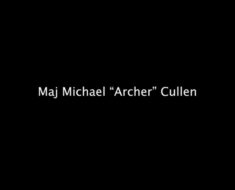 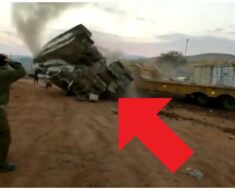