Fred Galvin is a United States Marine Corps Raider that got here from the infantry and Recon communities. Galvin was the corporate commander for Fox Firm, 2nd MSOB. Fox was the primary MARSOC firm to deploy and was falsely accused of murdering Afghan civilians after preventing by means of an ambush throughout their 2007 deployment to Afghanistan.

Hear extra about Fred’s profession on Ep. 083 the place we go into extra element about his background earlier than becoming a member of the Marine Raiders.

Wish to be on the Former Motion Guys Podcast?
https://types.gle/9MuoSkzBUgNiVgPu5 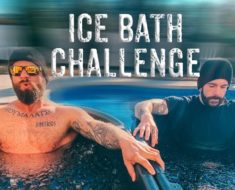 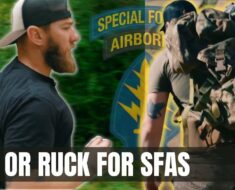 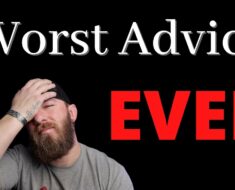 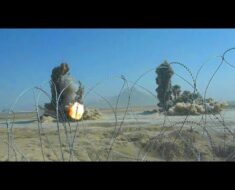 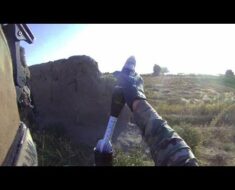 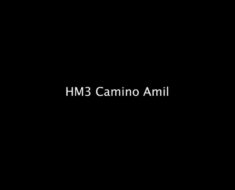