• Sergei Guriev, a former chief economist of the European Financial institution for Reconstruction and Growth, is Professor of Economics at Sciences Po. 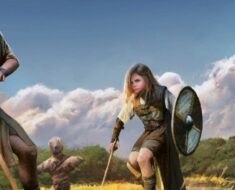 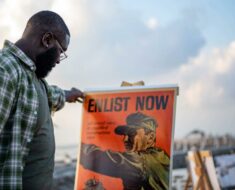 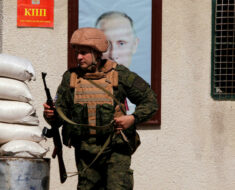 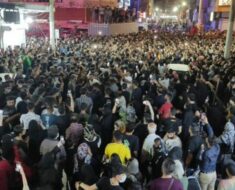 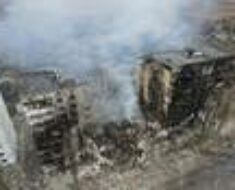