Sgt. 1st Class (R) Melvin Morris and Sgt. Maj. Matt Williams sit down to debate what it means to serve within the Special Forces Regiment, the worth of variety, and the significance of partnerships world wide.

Sgt. 1st Class (R) Melvin Morris entered the Oklahoma Army Nationwide Guard in 1959 and later requested to hitch the lively Army. He turned one of many first Troopers to don the ‘inexperienced beret’ on the command of President John F. Kennedy, Fort Bragg, N.C., in 1961. Morris volunteered twice for deployments to Vietnam. Sgt. 1st Class Morris acquired the Medal of Honor on March 18, 2014. 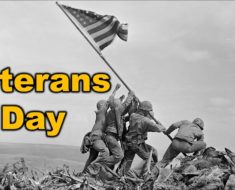 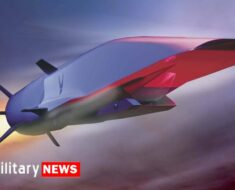 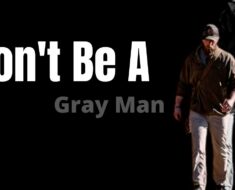 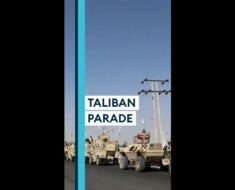 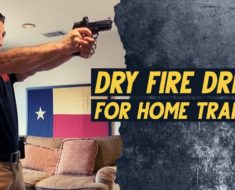 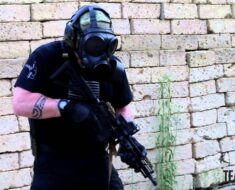