Numerous Daesh fighters attacked the jail from the skin after initiating the assault with an VBIED.

This occasion was shortly adopted with an rebellion inside the jail.

Over 80 ISIS fighters ecaped the jail at first however most of them have been recaptured by Kurdish Safety Forces after they thwarted the assault with assist from U.S. AH-64 Apache assault helicopters who flew in to supply hearth assist for his or her allies on the bottom. 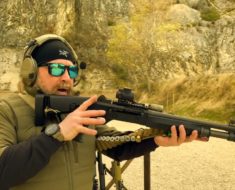 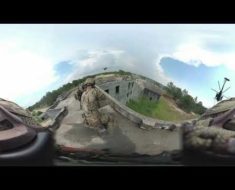 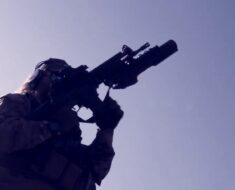 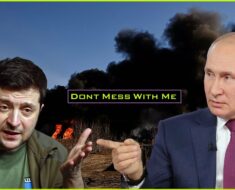 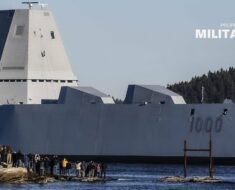 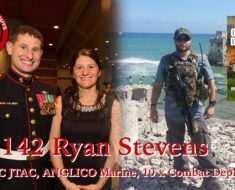