This documentary is Based in Helmand Province, Afghanistan.

The Elite Platoon has never been filmed before. No ordinary soldiers, their expertise lies in their ability to survive long periods of time with little assistance. Sky News chief correspondent Stuart Ramsay joins the platoon as they enter the heart of enemy territory to disrupt the Taliban and bring home intelligence. The threat of danger is never less than tangible.

the Pathfinder Group is made up of selected personnel from the armed forces, who have undergone a rigorous selection and training programme. Around about a platoon to company strength cadre of reconnaissance and communications specialists. Its roles include locating and marking parachute drop zones and tactical and helicopter landing zones for air landing operations. Once the main force has landed, the group provides tactical intelligence vital to the operational decision-making within the 16 Air Assault Brigade headquarters. 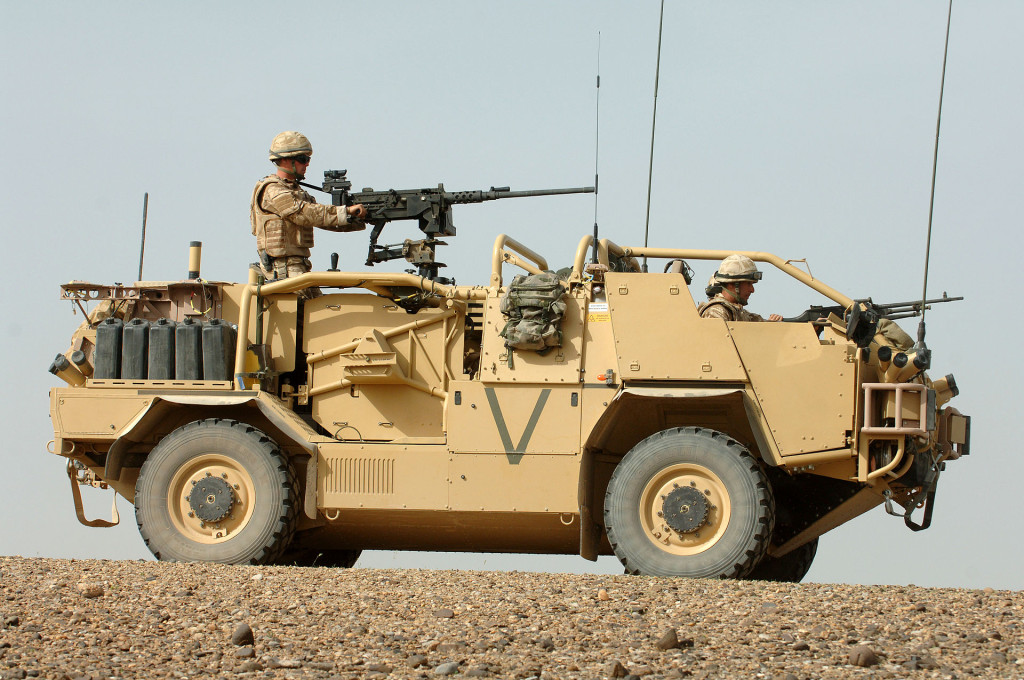 As used by The Pathfinders In Afghanistan 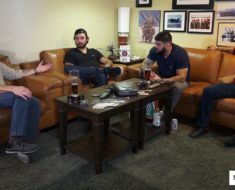 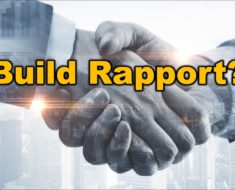 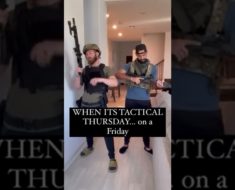 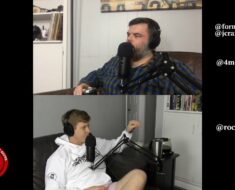 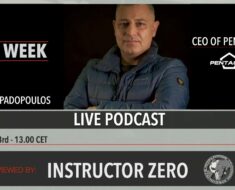 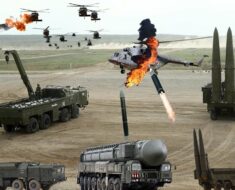