Revealed: The Taliban’s Most Feared Airplane

In 2009, Norwegian journalist Peter Refsdal embedded with the Taliban in Afghanistan throughout Operation Enduring Freedom, america’ try to uproot al-Qaeda and take away the Taliban from energy. One in every of his most attention-grabbing observations: The Taliban don’t concern fighter jets.

“On a regular basis there’s jets, the sound of jets flying round, and the Taliban, they do not care about it,” Refsdal advised Anderson Cooper in a 2010 interview for CNN. “However there’s one aircraft that scares them. … It was the sound of this transport aircraft that scared them. And this can be a aircraft outfitted with numerous heavy machine weapons, even a cannon. And the factor is, the Taliban, they know that this gunship is used when there are some Special Forces operations. It is used as a assist, air assist throughout these type of operations.”
Refsdal is speaking in regards to the AC-130 gunship, a variant of the C-130 that’s completely brimming with firepower. 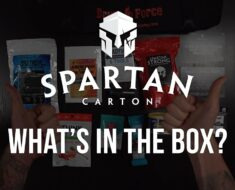 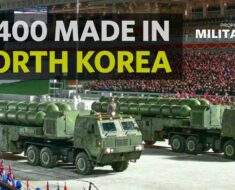 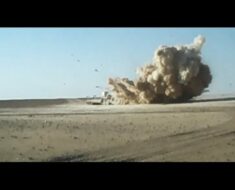 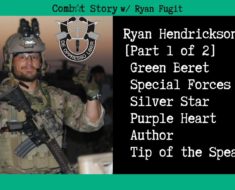 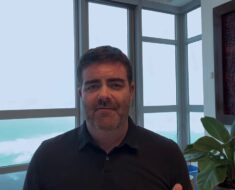 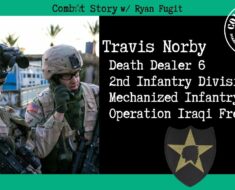