This March On, in assist of Fleet Week San Diego, was a collaborative effort between Navy ROTC, SDSU’s School of Skilled Research and Superb Arts, and the SDSU Athletics Division. Director of Athletic Bands Bryan Ransom, assisted Drill Grasp Gunnery Sergeant Jacob Hayden, USMC, within the execution of this camaraderie-building occasion.

Midshipman 4/C Nicholas Crisafulli stated he was “extraordinarily proud to symbolize the U.S. Navy and SDSU” on the sphere. One other first-year scholar, Midshipman 4/C Dean Habbestad, felt that this March On was a “passing of the torch from those that have served to those that will serve sooner or later.”

When Crisafulli was younger, he aspired to be in uniform at some point. “Hopefully,” he defined, “there have been little youngsters considering the identical factor in the course of the March On Saturday evening.” 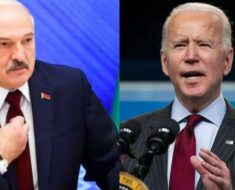 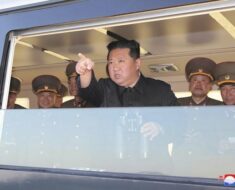 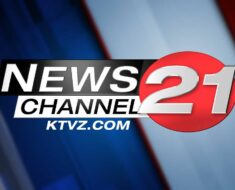 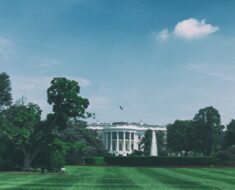 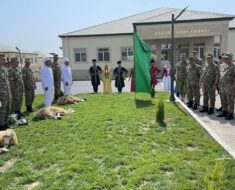