The Sejong the Nice Class or (Sejongdaewang Class) are the lead ship of her class of guided-missile destroyers constructed for the Republic of Korea Navy (ROKN) below the Korean Destroyer eXperimental (KDX) program. It was the primary Aegis-built destroyer of the service and was named after the fourth king of the Joseon dynasty of Korea, Sejong the Nice. Sejong the Nice Class or (DDG 991) was constructed by the Hyundai Heavy Industries shipyard in Ulsan and it was launched in Could 2007. The ship is the third part of the South Korean navy’s KDX program, a considerable shipbuilding program, which is geared towards enhancing ROKN’s capacity to efficiently defend the maritime areas round South Korea from varied modes of threats in addition to changing into a blue-water navy.

All content material on Navy TV is introduced for instructional functions. 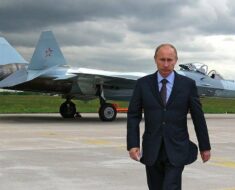 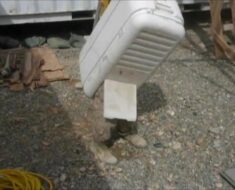 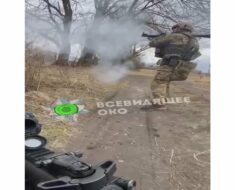 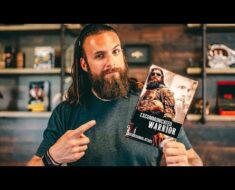 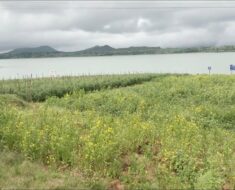 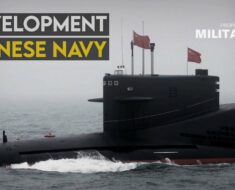