After three back-to-back challenges, the 13 remaining recruits are battered and bruised, sleep-deprived and physically exhausted. But they are about to face their toughest challenge yet, all under the orders of Jason Falla, a former member of the Australian SAS. 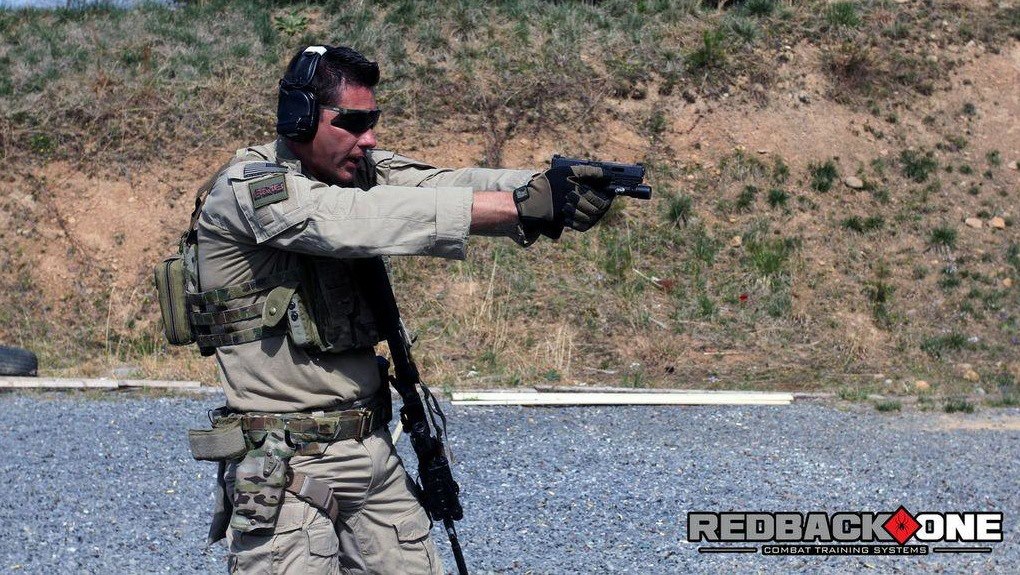 Jason served for 12 years with the Australian Army Special Operations Command. During that time he represented the very best in dedication to duty and in unwavering support for the United States in combat and Special Operations missions in support of the Global War on Terror. Finishing his career within the Special Air Service Regiment as the second in command of an assault team, Jason has acquired a diverse skill set in Counter Terrorism that includes but is not limited to the following: Special Recovery & Hostage Rescue Operations, Counter Terrorist Diving, Water Operations, Special Operations Medicine. Instructor qualifications include SF Roping & Rappelling, Climbing and Mountain Warfare. 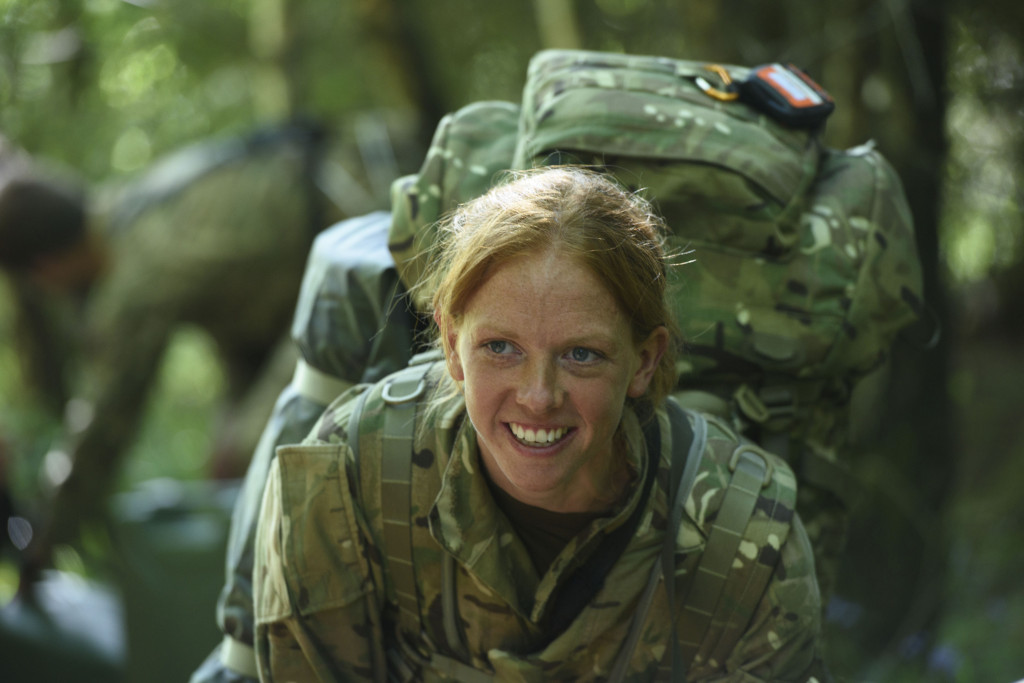 For the first time, the recruits will learn what it is like to go behind enemy lines as they take part in a military role play to help supply a guerilla force. Under Jason’s eagle eyes, they will have to prove that they have the mental strength to operate in hostile territory whilst marching through the night and facing the demands of the guerilla army.

Who will be the first to break? 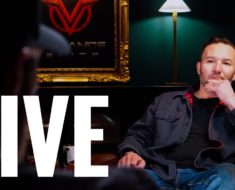 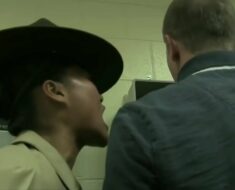 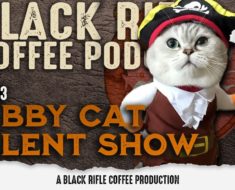 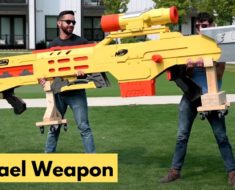 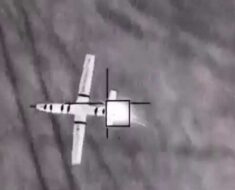 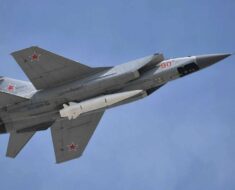