Andrew ‘Freddie’ Flintoff presents as 29 of the fittest men and women from all over the UK face the ultimate endurance challenge. Over the course of 12 days, our ‘recruits’ are pushed beyond their physical and mental limits by battle-hardened veterans from the world’s toughest special forces, from the Navy Seals to the British SAS.

Based on the special forces’ selection methods, every 48 hours the recruits are put through a set of challenges, each one designed to break them down and every one more difficult than the last. In the end there can only be one winner of Special Forces: Ultimate Hell Week. 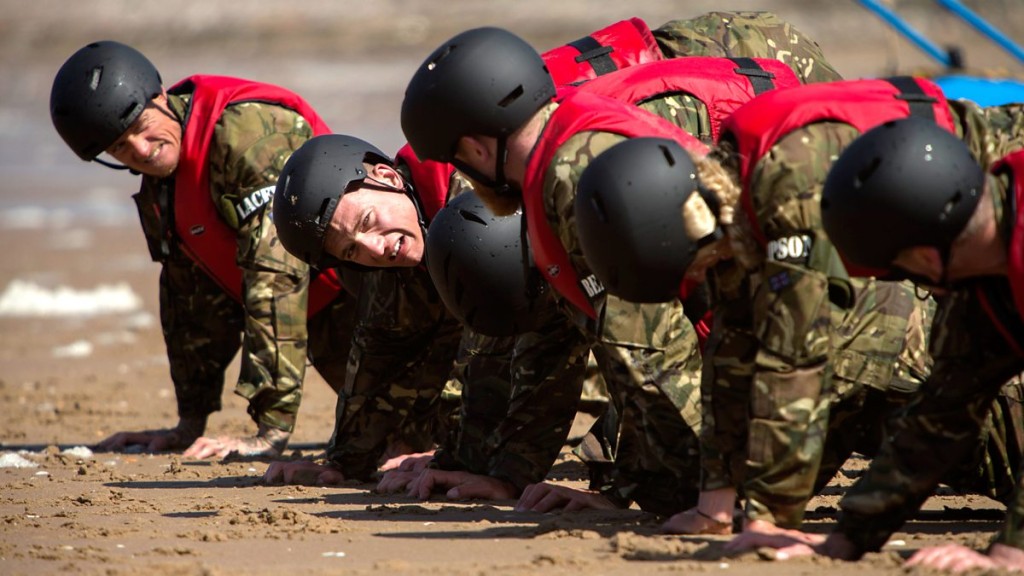 In this first episode, the 29 recruits meet Ray and Woodie, two former members of the US Navy Seals, who are about to put them through a beasting or ‘breakout’ which is four hours of PT amidst continuous cold water hosing. And that’s just the start. And so begins two days of hell at the hands of our battle-hardened Navy Seals. Who of our 29 recruits will survive and who will be sent home? 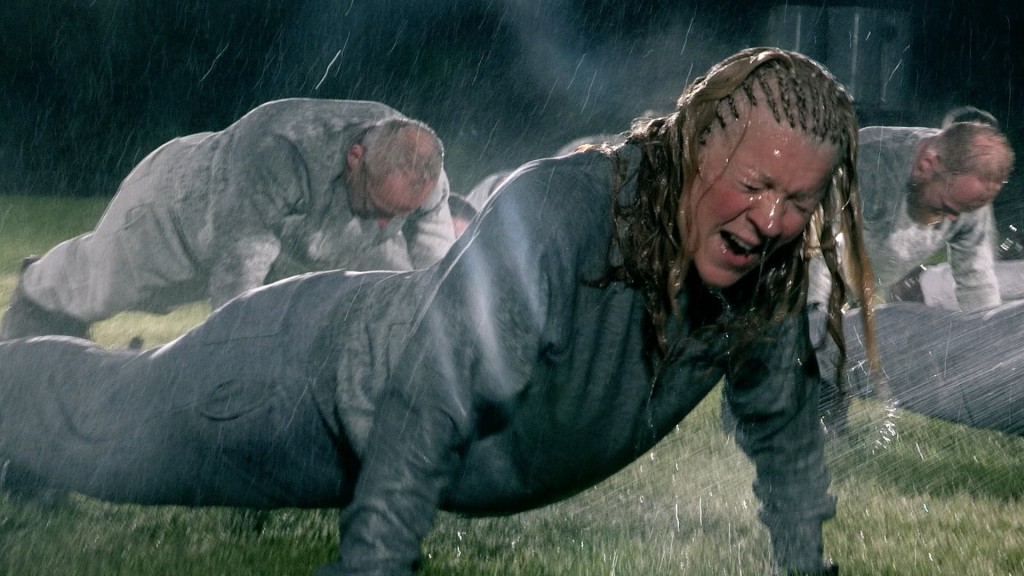 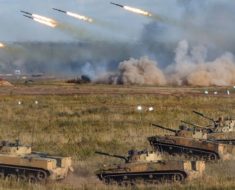 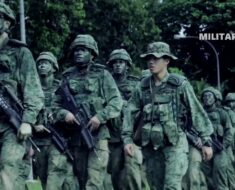 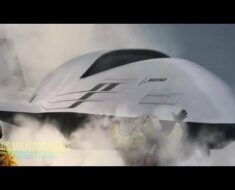 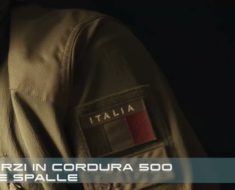 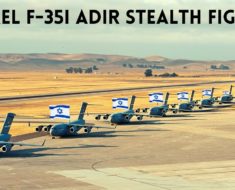 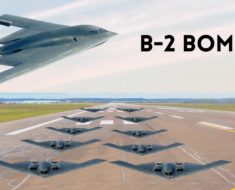