Skjold-class corvettes (skjold means “protect” in Norwegian) are a category of six mild, superfast, stealth missile corvettes in service with the Royal Norwegian Navy. The boats have been previously classed as MTBs (motor torpedo boats) however, from 2009, the Royal Norwegian Navy has described them as corvettes (korvett) as a result of their seaworthiness is seen as akin to corvettes, and since they don’t carry torpedoes. They have been constructed on the Umoe Mandal yard. With a most velocity of 60 knots (110 km/h), the Skjold-class corvettes have been the quickest fight ships afloat on the time of their introduction. 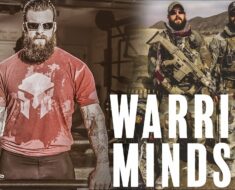 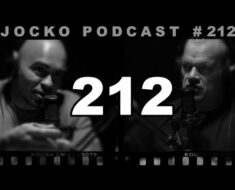 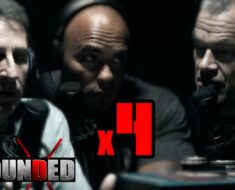 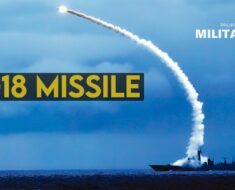 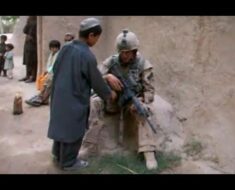 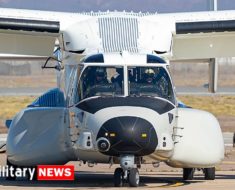