The MIM-104 Patriot is a surface-to-air missile (SAM) system, the first of its sort utilized by the USA Army and a number of other allied states. It’s manufactured by the U.S. protection contractor Raytheon and derives its title from the radar element of the weapon system. The AN/MPQ-53 on the coronary heart of the system is named the “Phased Array Monitoring Radar to Intercept on Goal” which is a backronym for PATRIOT. 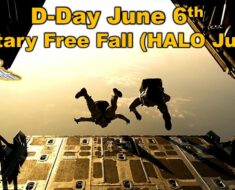 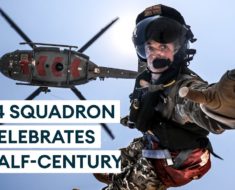 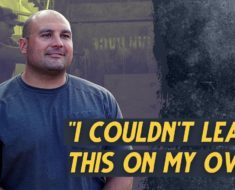 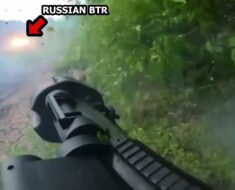 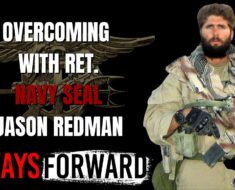 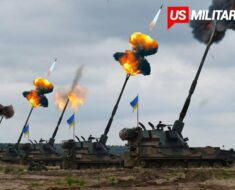