The RAF’s 84 Squadron has marked its fiftieth anniversary of operations in Cyprus. 🇨🇾

Based mostly at RAF Akrotiri, its personnel have carried out continuous flying missions on the island since 1972 – winching folks to security and combating fierce native fires – because the final remaining search and rescue squadron within the UK navy. 🚁 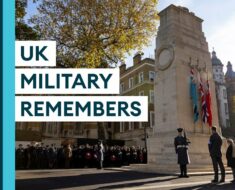 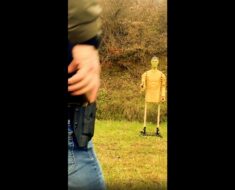 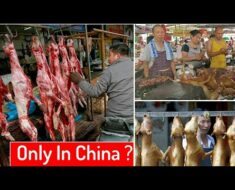 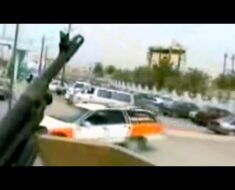 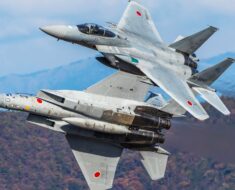 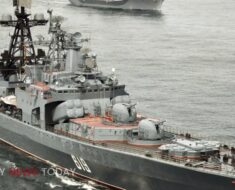