President Biden once more vowed in an interview Sunday that American forces would defend Taiwan if China’s navy invaded the self-governing island — prompting the White Home to emphasize that U.S. coverage hasn’t modified on the matter.

Driving the information: Biden mentioned throughout an interview on CBS’ “60 Minutes” that aired Sunday U.S. forces would defend the democratically run island “if in truth there was an unprecedented assault.”

The massive image: The U.S. authorities has for many years acknowledged that the Chinese language authorities considers Taiwan as a part of “one China.”

Editor’s be aware: It is a breaking information story. Please verify again for updates. 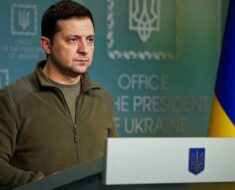 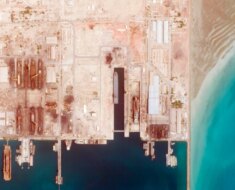 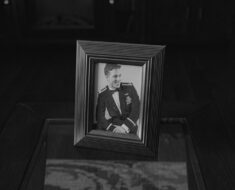 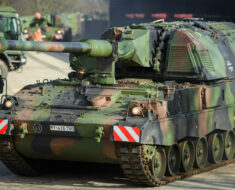 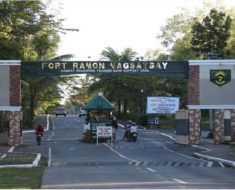 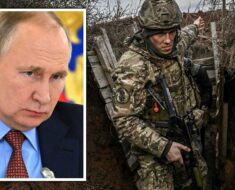