A U.S. service member has been recognized as a potential suspect in an April explosion that injured a number of U.S. troops at a base in jap Syria.

Patrick Barnes, a spokesman for the Army Felony Investigation Division, stated in an announcement that the potential suspect is again in america, and the investigation by Army CID and the Air Power Workplace of Particular Investigations is ongoing. Barnes didn’t launch the suspect’s title.

The U.S. army initially reported that the accidents have been attributable to artillery or one other type of oblique hearth. But it surely later stated the April 7 assault was carried out by the “deliberate placement of explosive costs” by a number of people at an ammunition holding space and bathe facility on the bottom, often known as Inexperienced Village.

The blasts hit two assist buildings and 4 service members have been evaluated for minor accidents and potential traumatic mind accidents.

The U.S. has a number of hundred troops in jap Syria as a part of its effort to counter the Islamic State group.

No costs have been filed. 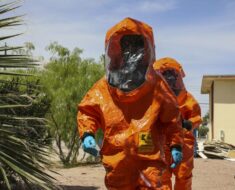 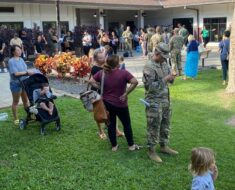 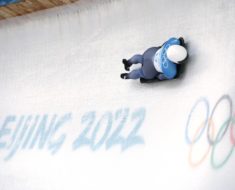 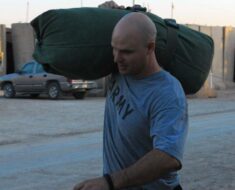 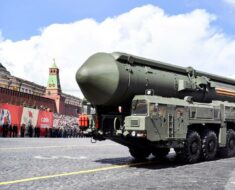 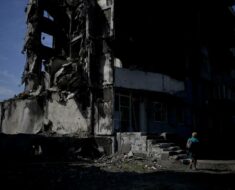