The Wiesel tank was developed for the German Army to fulfill a requirement for an air-transportable mild armored automobile to be used by its airborne troops, because the infantry of the German Bundeswehr. The German military first started receiving Wiesels AWC within the late Eighties and retains no less than 176 of them as of 2016. Sixty-four carry wire-guided TOW missiles, 87 pack 20-millimeter weapons and one other 16 are for reconnaissance duties. A ultimate 9 Wiesels are engineering autos, in response to the Worldwide Institute for Strategic Research. 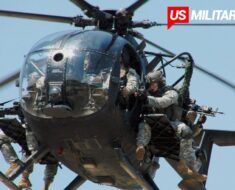 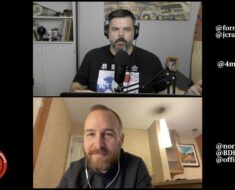 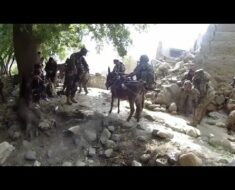 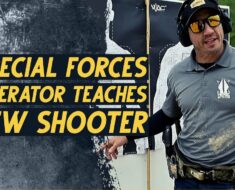 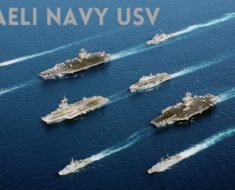 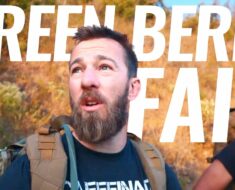