The Iranian Embassy Siege of 1980 was a siege of the Iranian embassy in London after it had been taken over by Iranian Arab separatists. The siege was ended when the Special Air Service (SAS), a British special forces unit, stormed the building in Operation Nimrod. The incident brought the SAS to the world’s attention as the whole episode was played out in front of the media.

At 11:30 on 30 April 1980 a six-man team calling itself the Democratic Revolutionary Movement for the Liberation of Arabistan (DRMLA) captured the embassy of the Islamic Republic of Iran in Prince’s Gate,South Kensington in central London.

When the group first stormed the building, 26 hostages were taken (including PC Trevor Lock, the police constable on official protection duty at the main entrance, and two visiting BBC personnel — journalist Chris Cramer and sound recordist Sim Harris — who had stopped by to pick up visas), but five were released over the following few days. Police negotiators attempted to mollify the gunmen with supplies of food and cigarettes, and on the third day a statement by the group was broadcast on BBC Radio 2 following threats to kill a hostage (which was missed by the group as they were tuning in to Radio 4 instead). The unit’s Iraqi handler had promised the group that the Jordanian ambassador would intervene to provide safe passage, but when it became clear this was not going to happen, the situation in the embassy deteriorated. 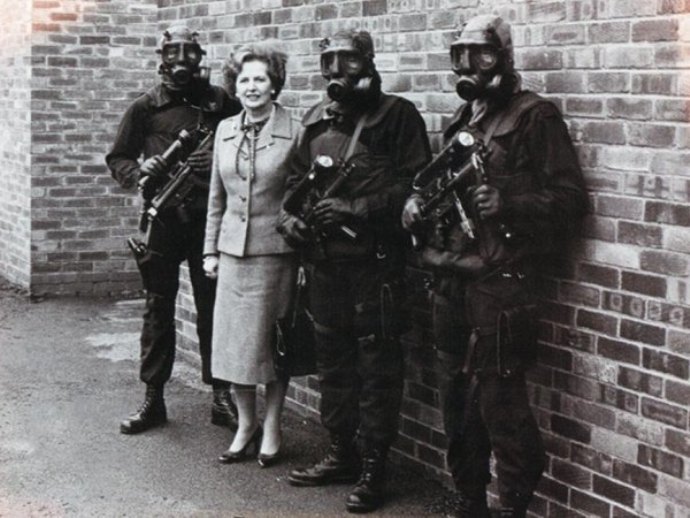 On the sixth day of the siege, the kidnappers killed a hostage, press attaché Abbas Lavasani, who joined up optionally, and threw his body outside. Covered by armed police, two men carrying a stretcher collected his body and took it to an ambulance, while keeping low to avoid gunfire. This marked an escalation of the situation and prompted Prime Minister Margaret Thatcher’s decision to proceed with the rescue operation. The order to deploy a unit of the Counter Revolutionary Warfare (CRW) wing of the SAS had been given in the first few hours of the siege. At the time B Squadron was on CRW duty. When the first hostage was shot, the Metropolitan Police Commissioner, David McNee passed a note signed by Margaret Thatcher to the Ministry of Defence, stating this was now a “military operation”. 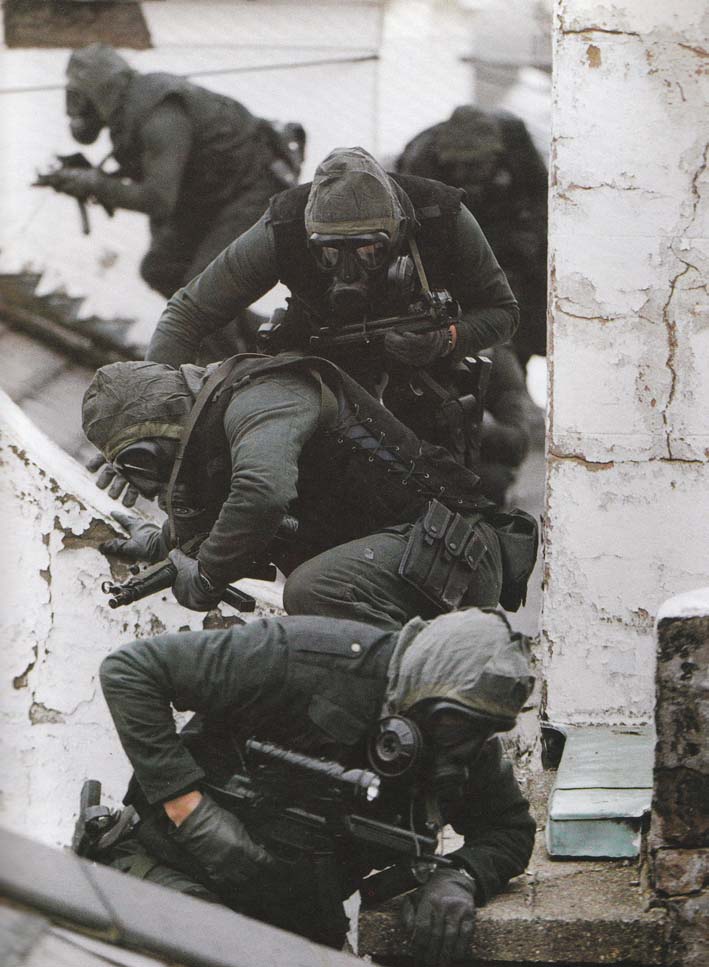 PC Trevor Lock a former member of the diplomatic protection squad, Lock was guarding the Iranian embassy in London’s leafy South Kensington on 30 April 1980 when he was taken hostage with 25 others by Iranian separatists demanding autonomy for a region in the south of the country and the release of 91 prisoners. Unbeknown to the terrorists, Lock had a handgun strapped to his torso, which he managed to conceal until the final day of the siege, when the SAS entered the building.

He was awarded the George Medal for bravery for his role in the siege, yet, even now, he is uncomfortable with the label hero 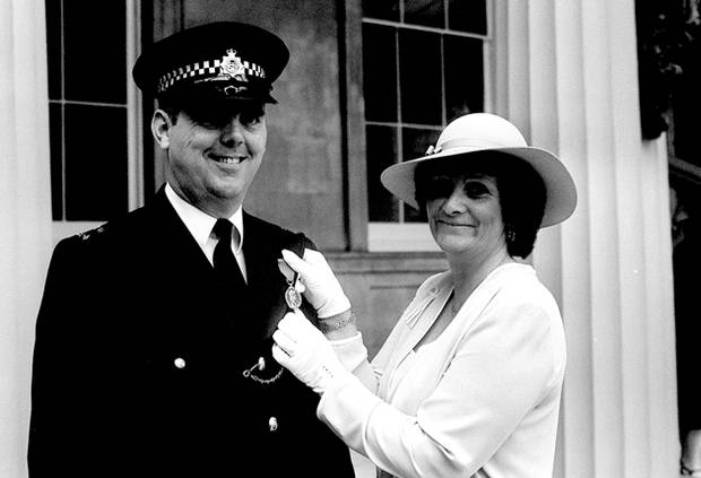 Honoured: PC Trevor Lock, with his wife, gets the George Medal in 1981 (Public Domain)

News teams were camped outside the embassy. A unit from the British news organisation ITN, using recently-introduced Electronic News Gathering camera equipment, managed to establish a viewpoint at the rear of the embassy. It was images from this vantage point that showed the SAS raid on the building live on television after their correspondent had been ‘tipped off’. However the British SAS insisted on a short time-delay between the live events and their broadcast in case the militants were watching the broadcasts.

The 1980 Embassy Siege by the Special Air Service set the benchmark for all Special Forces around the world. 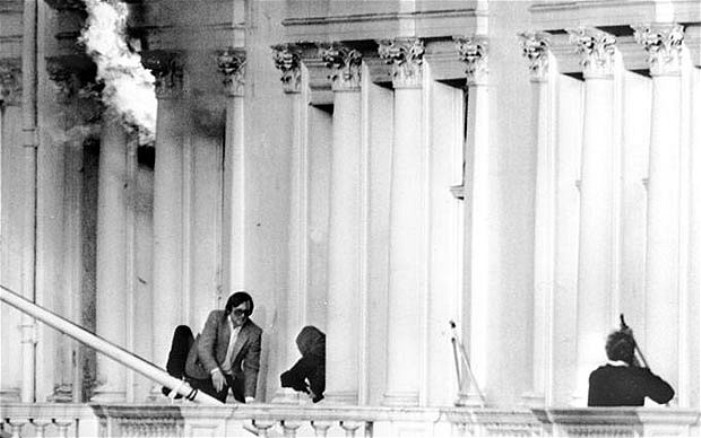 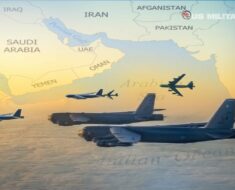 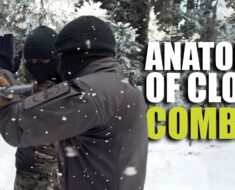 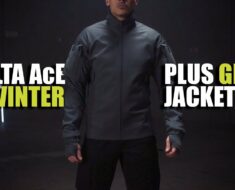 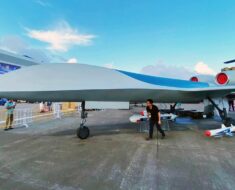 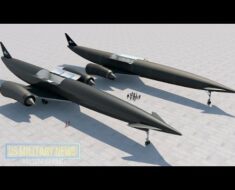 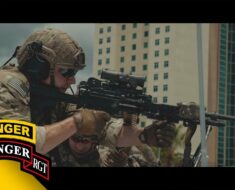