The Manila hostage crisis, officially known as the Rizal Park hostage-taking incident, occurred when a disgruntled former Philippine National Police officer named Rolando Mendoza hijacked a tourist bus in Rizal Park, Manila, Philippines on August 23, 2010. The bus carried 25 people: 20 tourists, a tour guide from Hong Kong, and four local Filipinos. Mendoza claimed that he had been unfairly dismissed from his job, and demanded a fair hearing to defend himself. 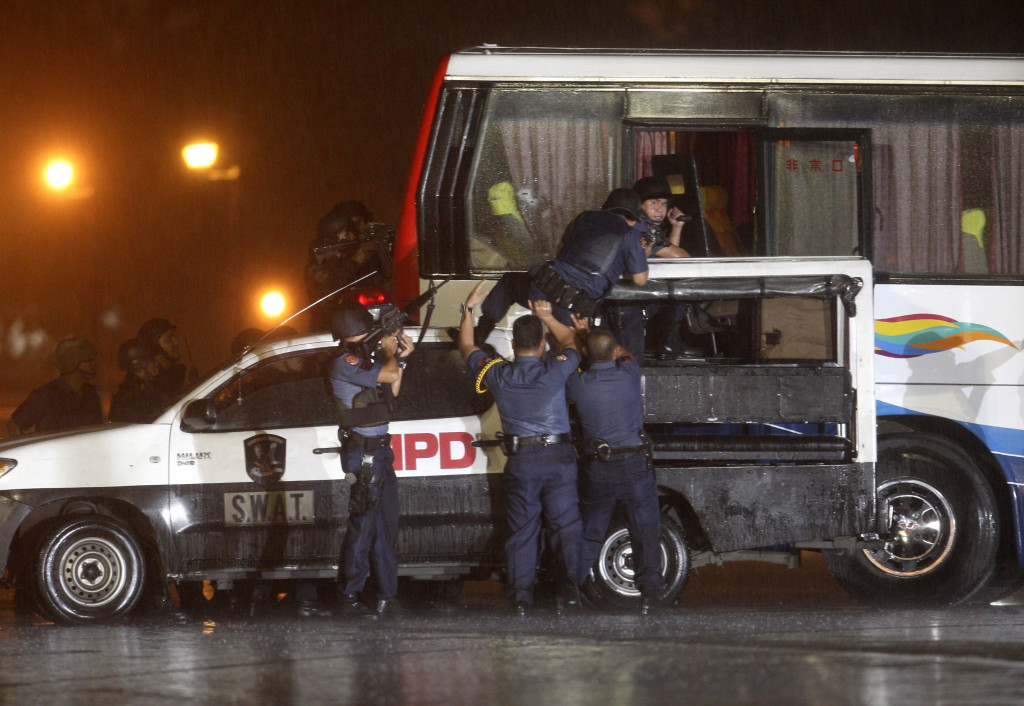 The SWAT team started to surround the bus. The policemen attempted for nearly an hour to enter the bus, first by breaking its Plexi glass windows with sledgehammers, pulling the door with a rope attached to a police vehicle but it snapped. Mendoza fired his M16 rifle to stay alive. After running out of choices, they threw two canisters of tear gas inside and Mendoza stepped out of the bus. Snipers, who had taken positions earlier in the day, ultimately shot Mendoza in the head after exiting the bus, killing him in an instant. By that time, however, four more hostages were confirmed dead, while only six hostages were confirmed alive and not seriously injured. 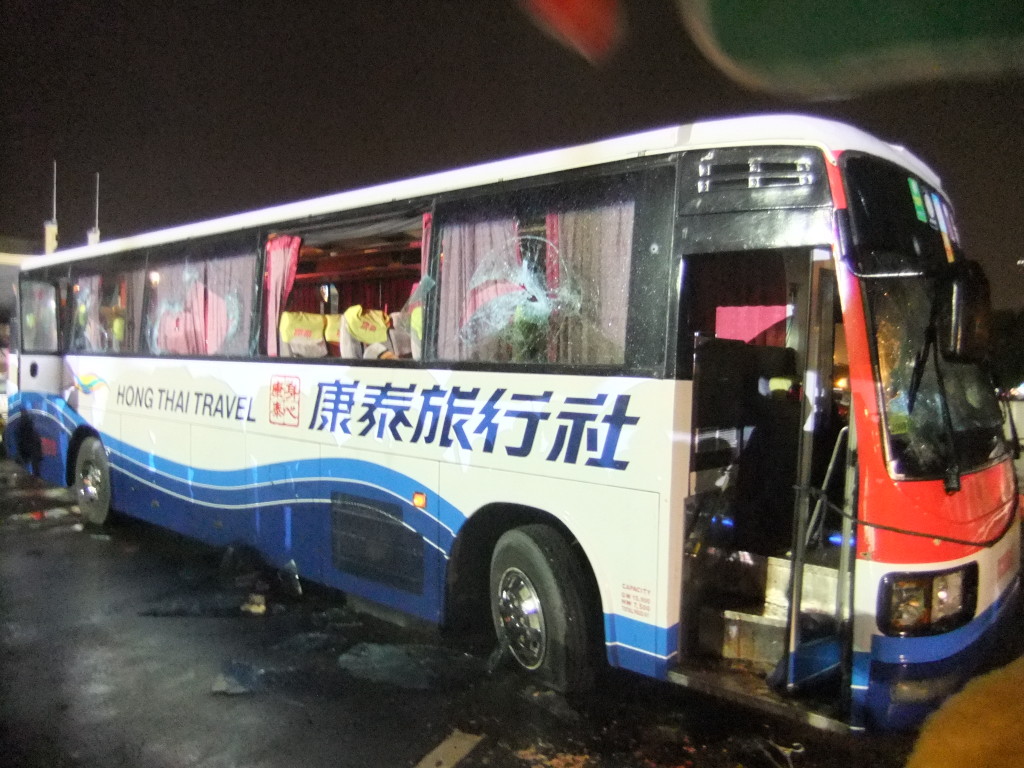 Lessons learnt in this hostage rescue showed that the Manilla SWAT team were ill prepared for such an incident to occur. The SWAT team had a lack of training, skill and suitable tactics as well as not having appropriate equipment (Kevlar Vests) to execute the task.

A well trained hostage rescue team must have the ability to execute the mission in the shortest time possible. A better alternative might have been to utilise a Unit like the Special Action Force who could have been better equipped to complete the rescue.

Hopefully the Philippines National Police have taken broader steps to improve the safety of tourists and to prevent an incident occurring like this again. 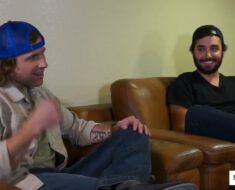 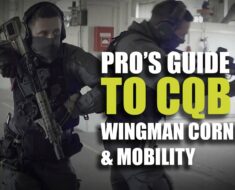 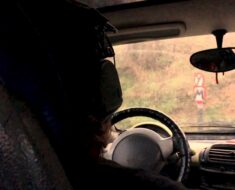 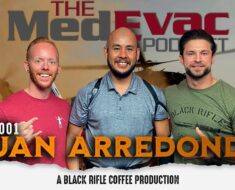 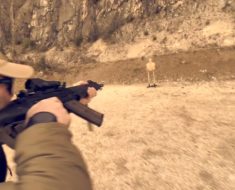 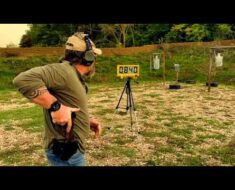