ON APRIL 8, 2009, four pirates armed with AK-47s climbed aboard the U.S.-flagged container ship ‘Maersk Alabama’, sailing off the coast of Somalia. But after a brief scuffle with the crew members, the pirates opted to abandon the 508-foot long ship, sailing off in one of its motorized lifeboats. 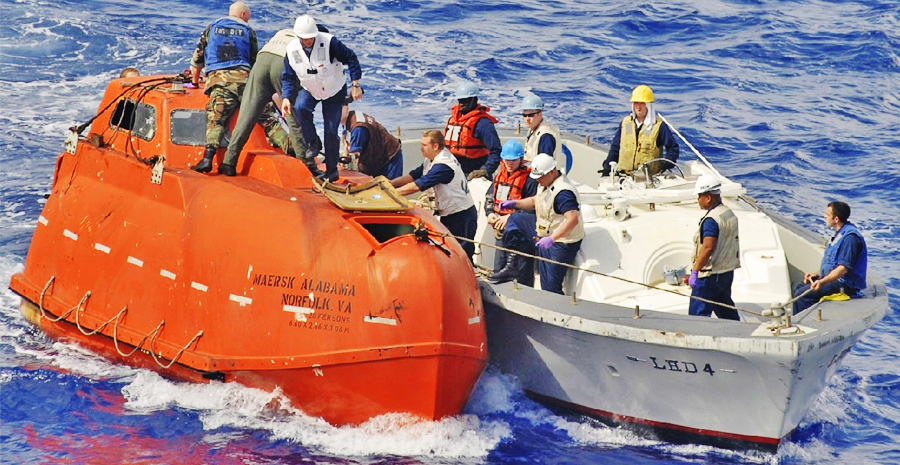 Snipers had to shoot through the portals.

They may not have captured the ship or the humanitarian aid bound for Kenya, but they didn’t leave empty handed. The pirates had a hostage, captain Richard Phillips. 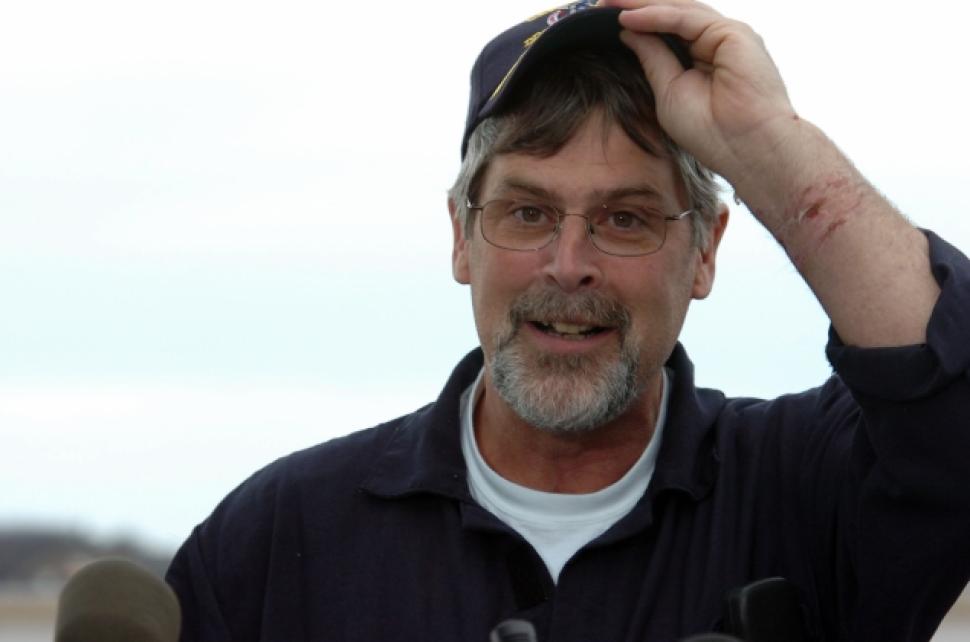 Captain Phillips a happy man to be rescued.

Four days later, three of the four pirates were dead — each from a single .30-calibre rifle bullet to his brain, courtesy of the U.S. Navy’s SEAL Team Six conducting a specialise Co-ordinate sniper shoot. 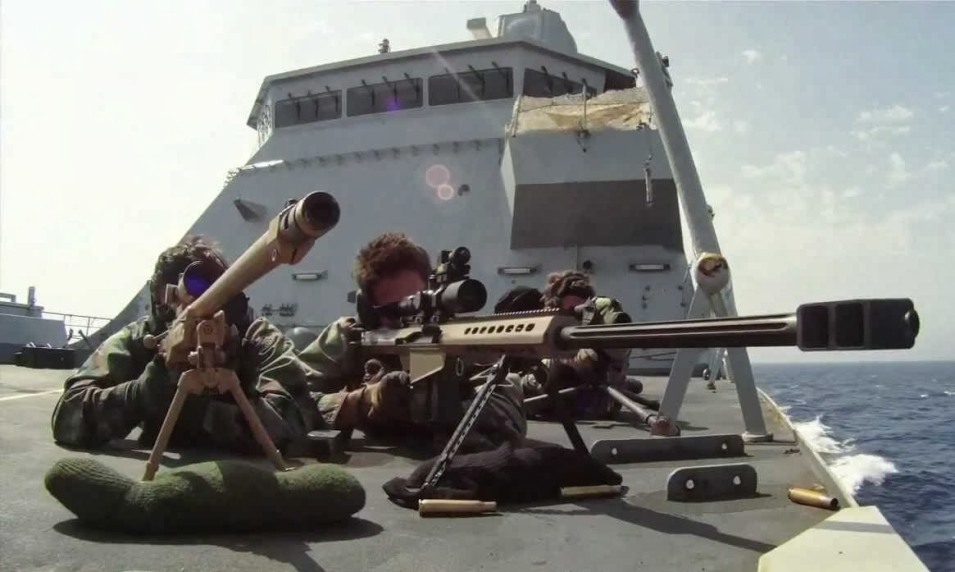 Shooting from a ship onto another boat is not an easy task.

The fourth pirate, just 16 years old, was in Navy custody. And Phillips was on his way home, unharmed but for the psychological strain from four days in captivity in a sweltering lifeboat, unsure whether he would live or die. 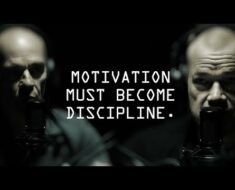 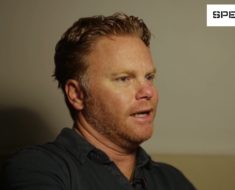 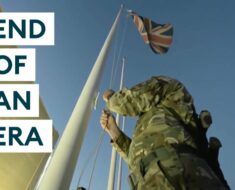 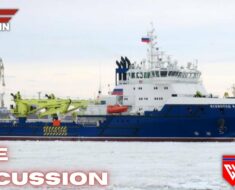 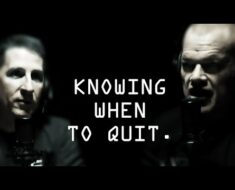 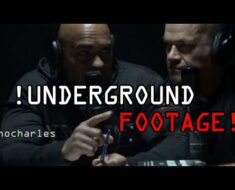