This is the untold story of the Royal Dutch Marines and capabilities for Counter Terrorism. These commandos (Bijzondere Bijstands Eenheid) are highly trained and on call any where in the country to mobilised in less than 90 minutes.

On the morning of Monday, May 23, 1977, four armed terrorists took hostage 105 children and their five teachers at a primary school in Bovensmilde in the Dutch province of Drenthe. At the same time nine others hijacked a train in the nearby De Punt. Both hostage crises lasted for twenty days before being ended by the military intervention.

On 11 June 1977, the Bijzondere Bijstands Eenheid of the Dutch Marine Corps stormed a train. Six terrorists and two hostages were killed in the storming 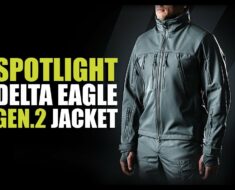 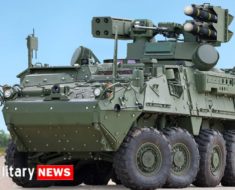 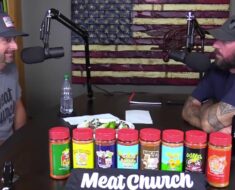 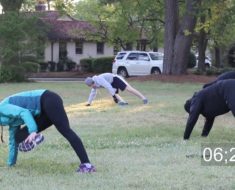 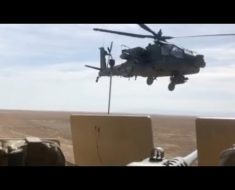 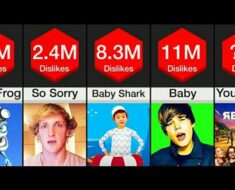