On day one there is no specific test to pass the Marine Recon selection. The day starts with treading water to put the candidtates to the test to see if they even want to be there.

Marines are pushed to unconsciousness in the pool, they wrestle 90-pound packs in the pounding surf of the Pacific Ocean. It’s a man-breaking, all-out endurance test that forges top soldiers with unparalleled skills. One in three don’t survive the cut.

The Marines now have MARSOC (Raiders) as part of USSOCOM.

Plus several other tests include swimming, pack marching, boat handling and much more. 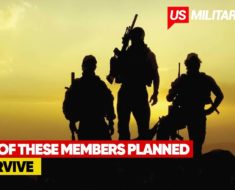 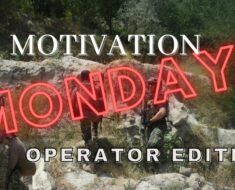 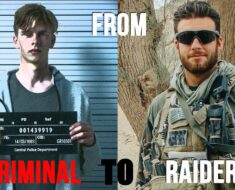 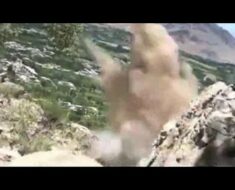 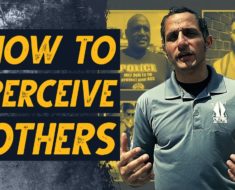 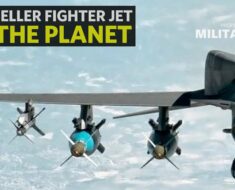