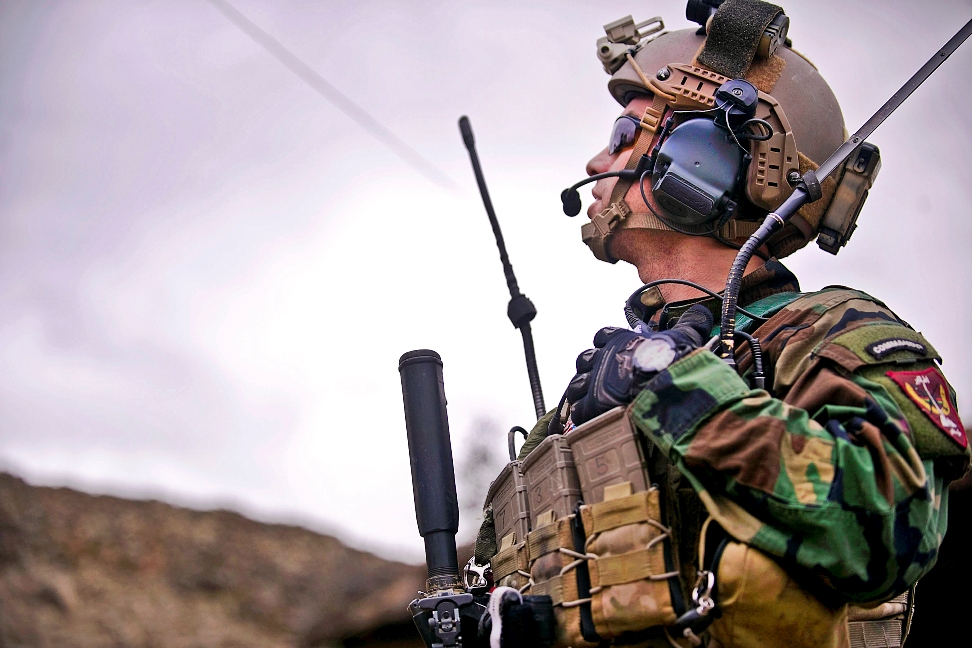 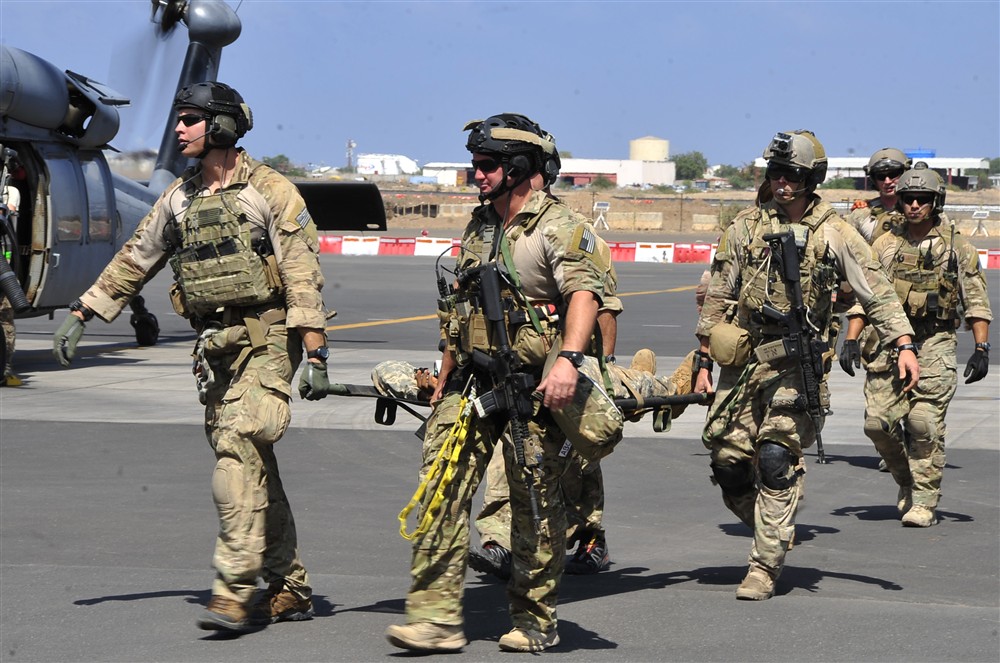 Pararescuemen: They wear the maroon beret as a symbol of their elite status, and to symbolize the blood shed by past PJs, as well as the blood current PJs are willing to shed to save lives. Part of the little-known Air Force Special Operations community and long an enlisted preserve, the Pararescue service began commissioning Combat Rescue Officers early in the 21st century. 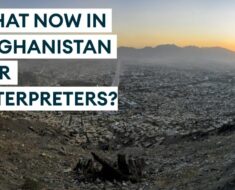 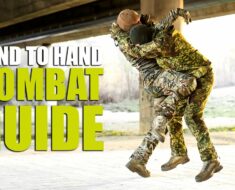 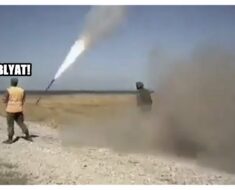 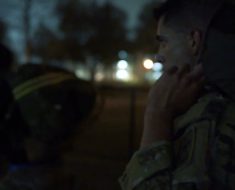 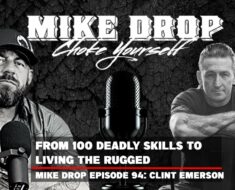