Troops have been marking the seventieth anniversary of the Queen’s accession to the throne with gun salutes across the UK.

As Her Majesty’s Accession Day Platinum Jubilee fell on a Sunday, custom dictates that the royal salute is just not fired till the next day.

The King’s Troop Royal Horse Artillery fired a 42-gun salute from Inexperienced Park at 12pm the following day, adopted by a 62-gun salute by the Honourable Artillery Firm, the Metropolis of London’s Reserve Army Regiment, on the Tower of London. 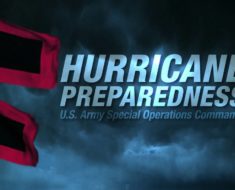 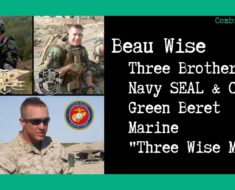 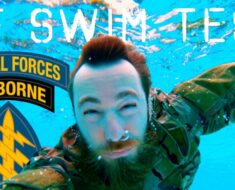 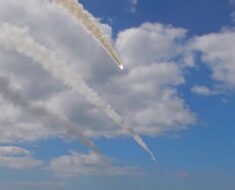 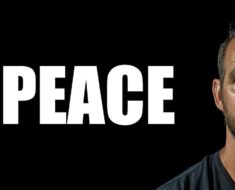 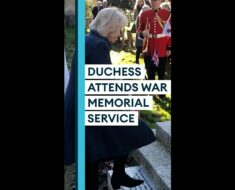