The Royal Tank Regiment has been coaching with their Estonian counterparts, testing their capabilities to work in sub-zero temperatures.

The British Army’s Challenger 2 tank, the Estonian Land Forces’ CV90s and a whole lot of troops have been on Train Winter Camp within the snow-covered forest of Lasna, Estonia, on NATO’s japanese border. 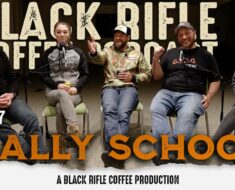 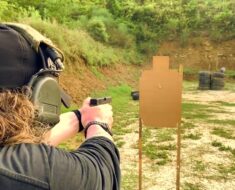 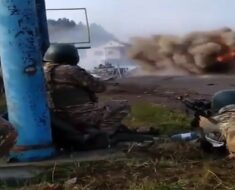 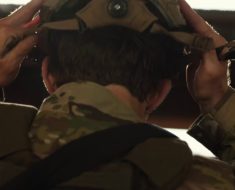 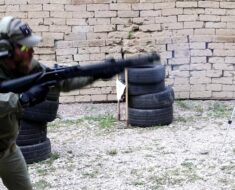 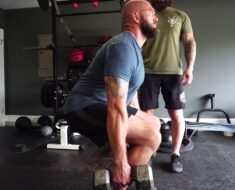